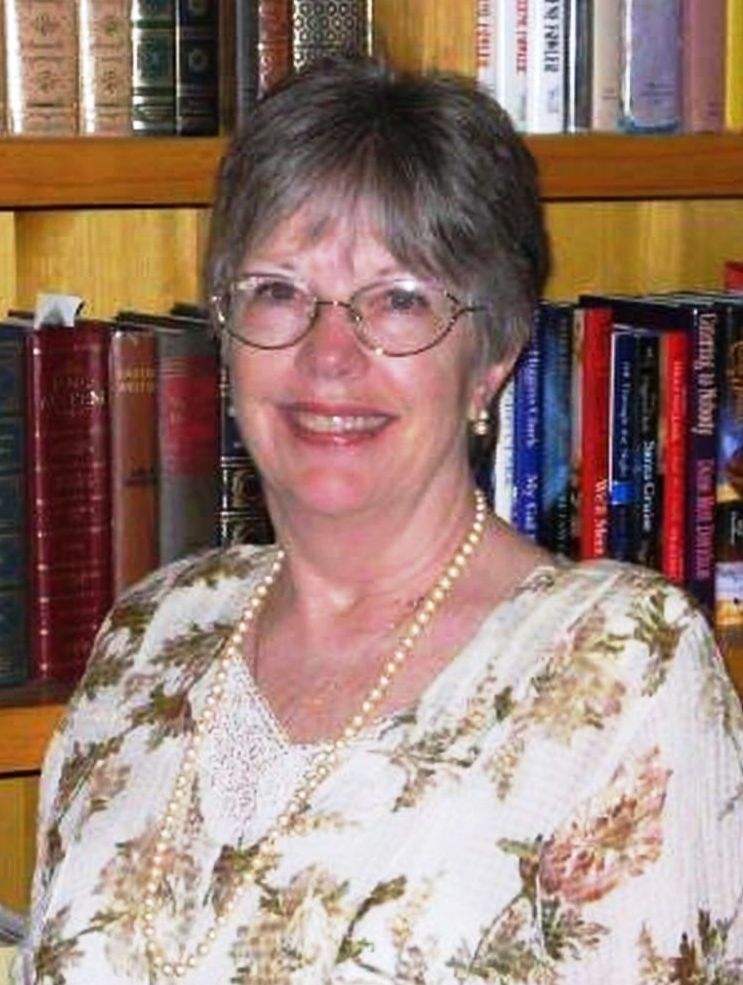 Lauren Gilbert’s early years were filled with books. Her parents encouraged her and Lauren voraciously read everything on the shelf: from mystery and romance, to Fix-It-Yourself non-fiction. Eventually her interests led Lauren to study literature and art, where she earned a Bachelor’s degree, specializing in English and Art History. Early on, she fell in love with the works of Jane Austen, starting with Austen’s novel “Persuasion,” that began a life-long study into Regency era of Great Britain. Austen’s writing appealed to Lauren, the subtlety and wit of Austen’s style providing layers of meaning. Gilbert says she loves Austen’s works for “their layers. The romantic surface covers a lot of social commentary and humor. Every time I re-read one, I find something new. There are also details and ideas that surface as one matures. I can enjoy the same book I loved as a teenager just as much, but for very different reasons.”

Lauren joined the Jane Austen Society of North America to further her understanding of the brilliant British author and her times. She attended The World Of Jane Austen Alumni College at Washington & Lee in 2009. After attendance at workshops, classes, and years of personal study, Lauren’s role became more active and she is a regular presenter.

Yet reading and studying was not enough for Lauren. Her first novel, Heyerwood, takes us on an amazing adventure, pulling her readers deep into the aristocratic excesses of Regency England. Self-determination, power, and romance are potent motivators, a fact discovered by Lauren’s remarkable characters. Heyerwood harkens back to an earlier age where women wielded little power and could only hope to exert influence with whispered words and from behind closed doors. With painstaking research into the aristocracy, economic forces, politics, and gender roles, Lauren Gilbert makes a powerful statement about the forces that shaped the history of women throughout western civilization.

Lauren Gilbert is a new author who tries to bring the essence of the past into today’s world. For romance lovers, history buffs, and readers everywhere, Lauren Gilbert’s writing is a must read. Check out her work at fine booksellers everywhere!