Who were Charles and Nancy Wollstonecraft? Charles was the youngest brother of Georgian era British author Mary Wollstonecraft’s (VINDICATION OF THE RIGHTS OF WOMEN and more) , and a major in the American Army during the War of 1812. Nancy (also known as Anne Kingsbury Wollstonecraft) was a little known American botanist and writer. I’ve posted an article about them on the English Historical Fiction Author’s blog HERE. You can see a page of Nancy’s recently discovered SPECIMENS OF THE PLANTS AND FRUITS OF THE ISLAND OF CUBA below. (The whole 3-volume work has been digitized and is well worth examining.) 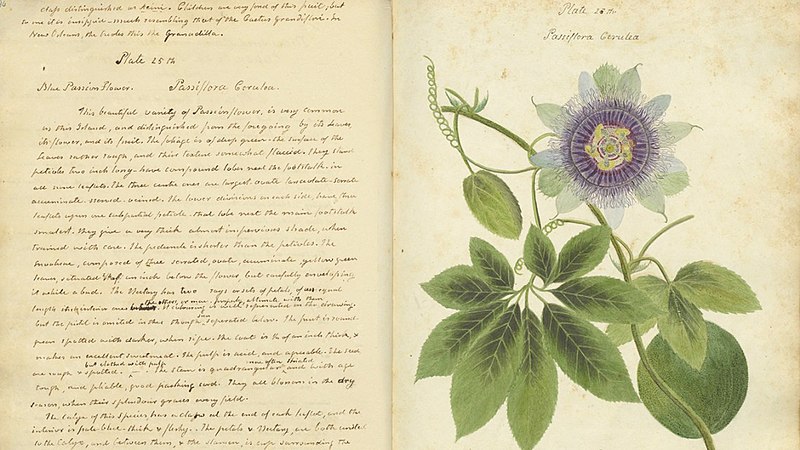