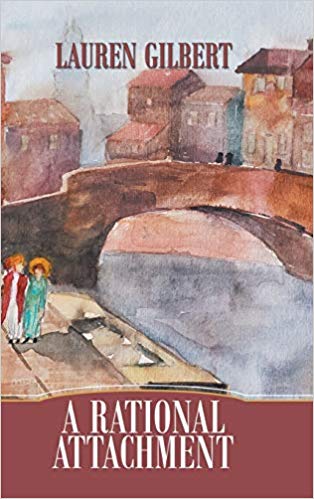 My latest book, A RATIONAL ATTACHMENT, was released in December 2019, and introduced at the Sunshine State Book Festival and the Amelia Island Book Festival (both terrific events, about which more later).  Historical Fiction Virtual Blog Tours is conducting a blog hop with a giveaway to celebrate this release.  Please go here to check the schedule and see why I’m so excited.  Don’t forget to enter the giveaway!  In addition to the book and the e-book, there will be some special surprises to enjoy while reading. Don’t miss it!