Over on the English Historical Fiction Authors’ blog, I wrote about Diana Hill, a talented artist in 18th century England.

Diana was born about 1760, possibly in London, to George Dietz, a jeweller. Her mother’s name is unknown.  Very little is known about her youth, except that she learned how to paint miniatures from Jeremiah Meyer, who painted miniatures for King George III and Queen Charlotte, and was a foundation member of the Royal Academy in 1768. Mr. Meyer had a son who went to Calcutta, and was employed as a civil servant.  In 1775, Diana Dietz exhibited miniatures at the Society of Artists. That year, for “promoting the Polite and Liberal arts” [1],  she also won a silver palette and five guineas from the Society of Arts (Society for the Encouragement of Arts Manufactures and Commerce) for her drawings of flowers.  During the period 1777-1798, she exhibited miniatures at the Royal Academy, under her own name Diana Dietz from 1777-1780. One such painting was a portrait exhibited in 1778.

[1] TRANSACTIONS OF THE SOCIETY INSTITUTED AT LONDON, FOR THE ENCOURAGEMENT OF ARTS, MANUFACTURES AND COMMERCE, WITH THE PREMIUMS OFFERED IN THE YEAR 1784, Volume II.  p. 124. 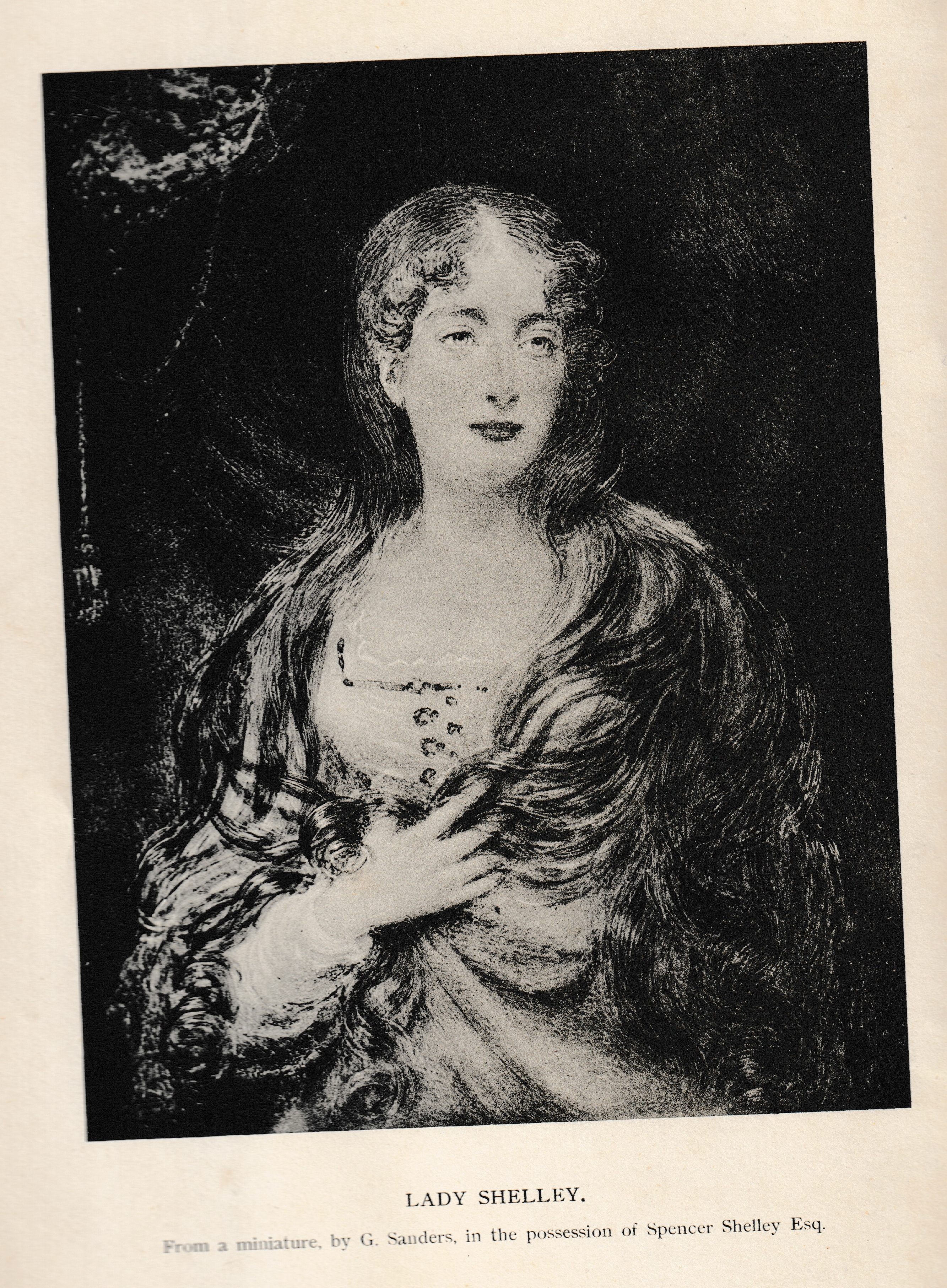 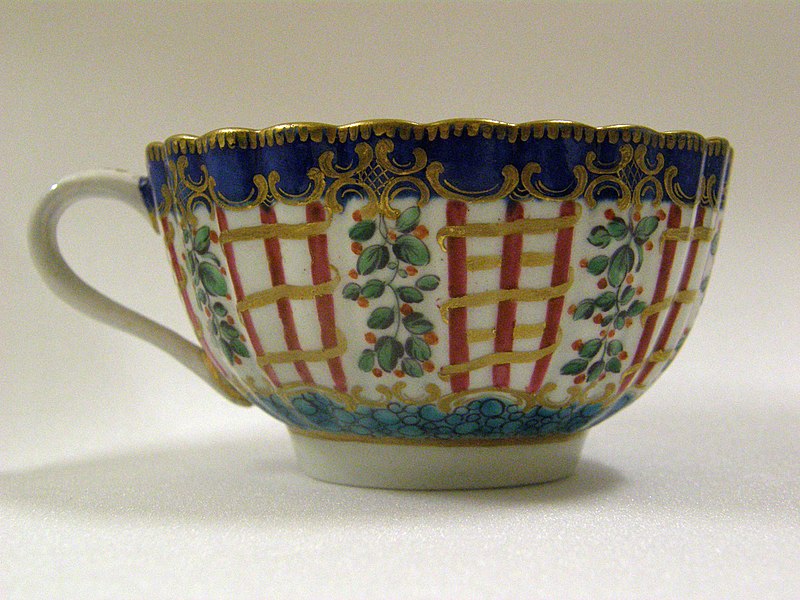 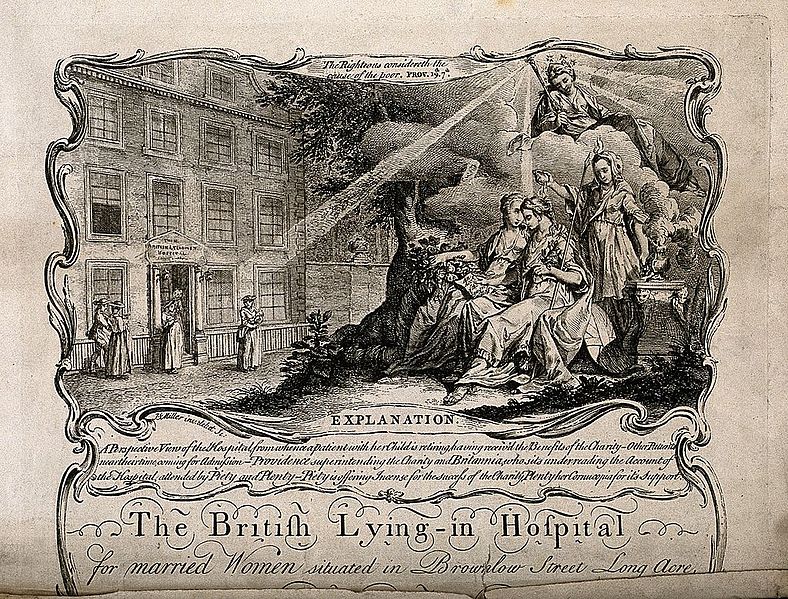 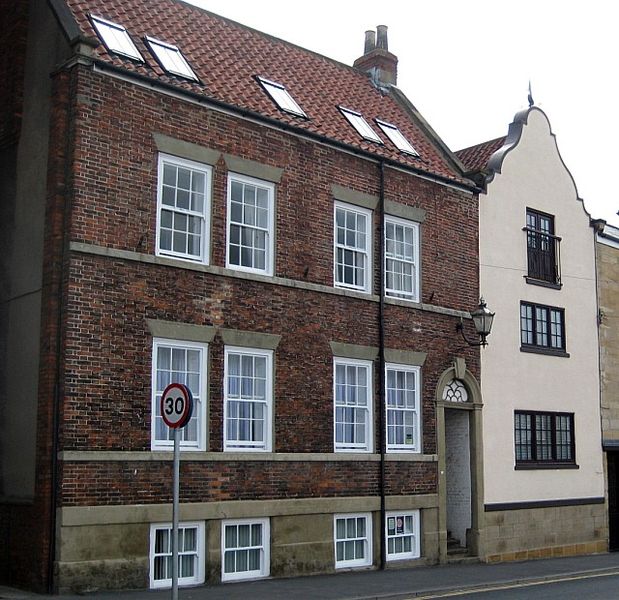 On Jane Austen’s London blog, Louise Rule considers March weather and a fascinating cook book from 1812. There are a couple of recipes as well if you want to experiment!

via Directions to the Cook for March